Over 10 major media from Canada and China including CBC and People's Daily has covered this game. 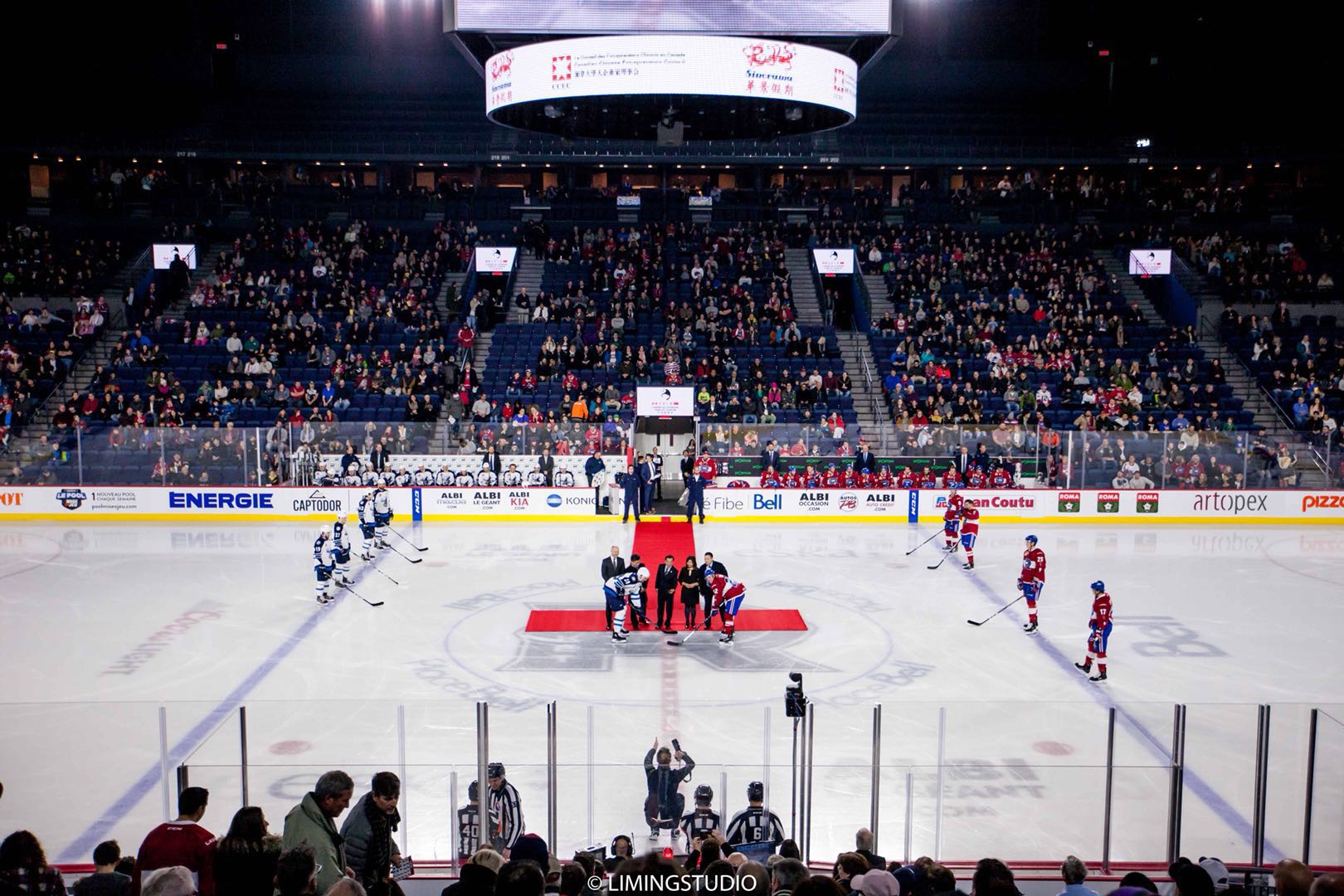 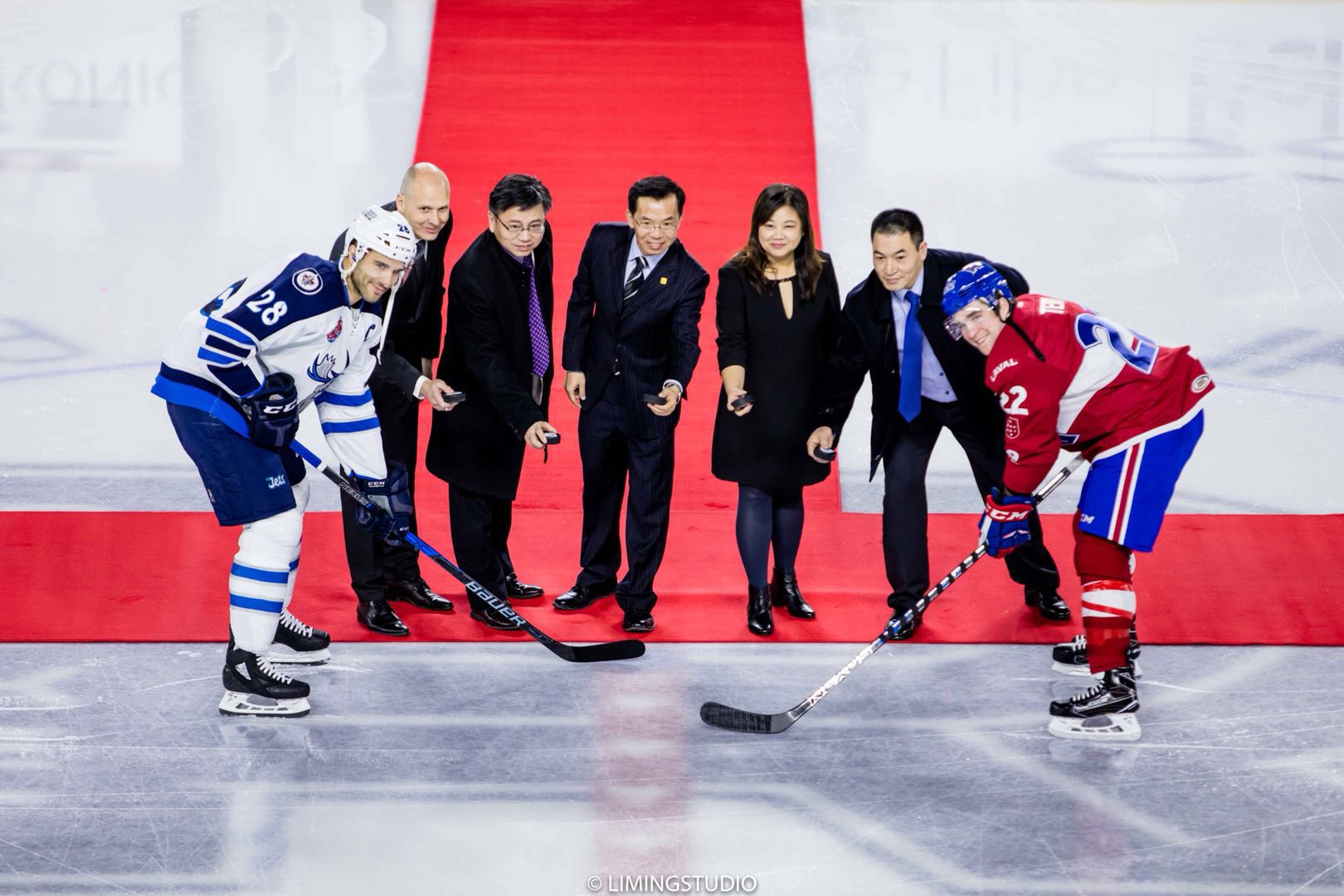 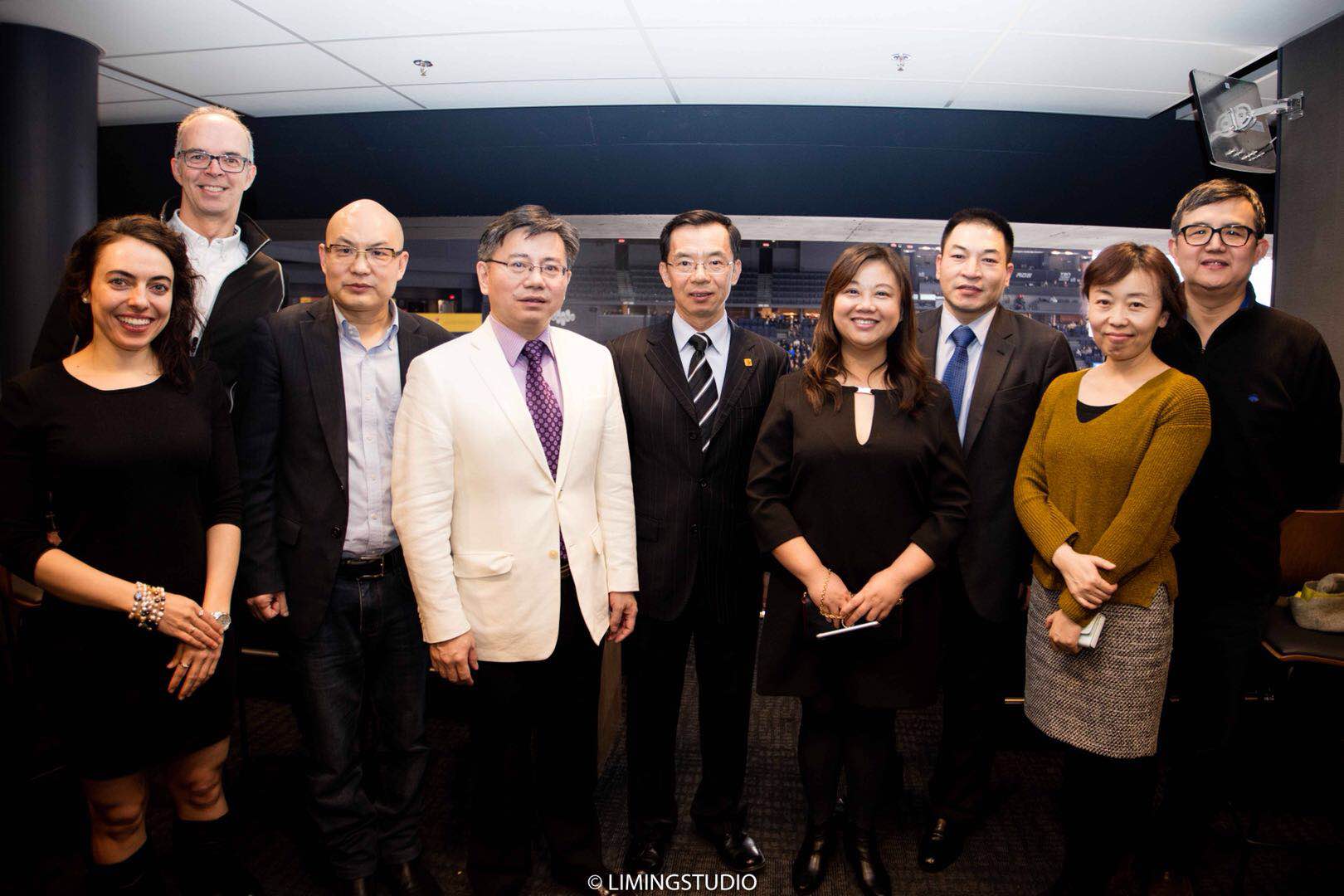 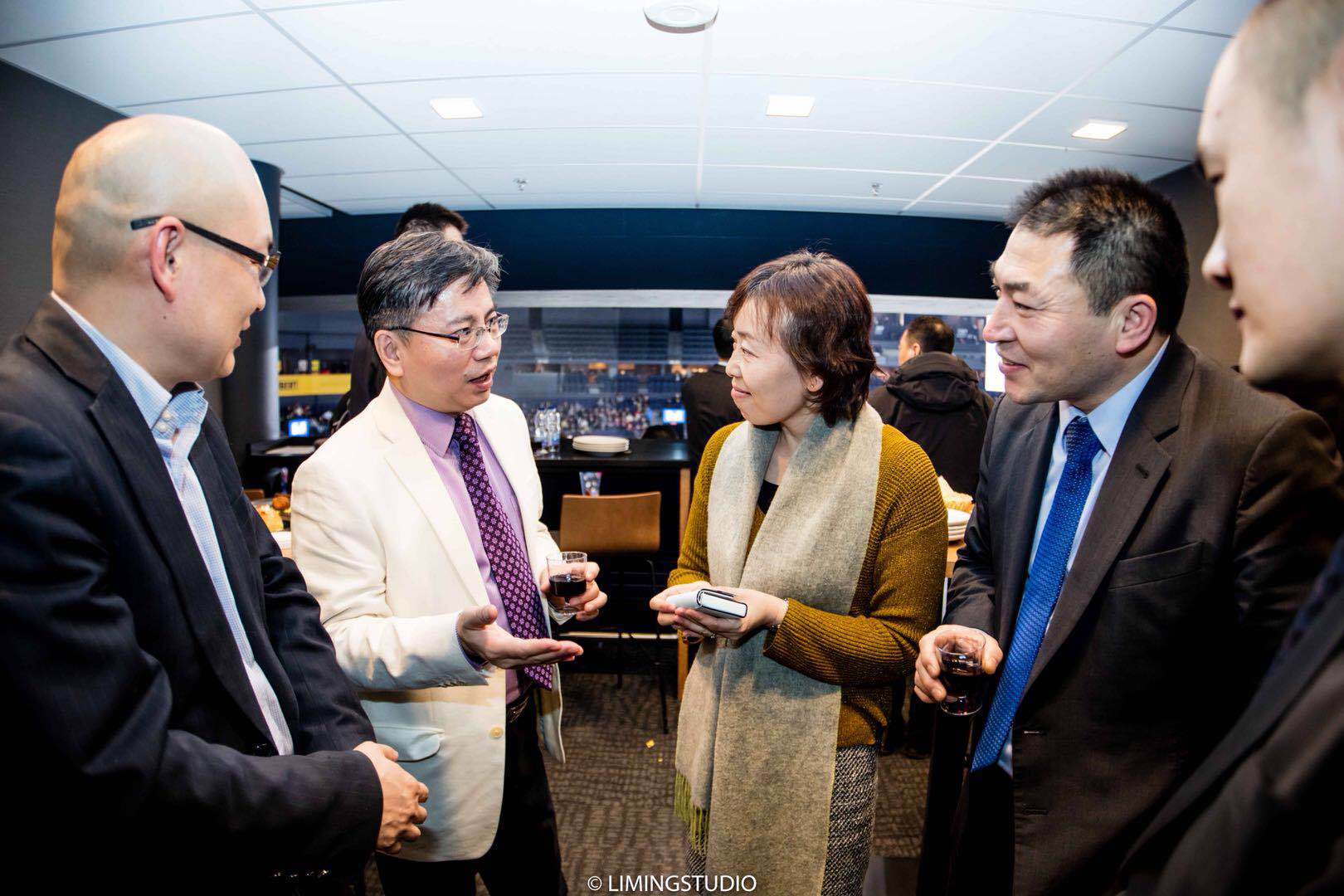 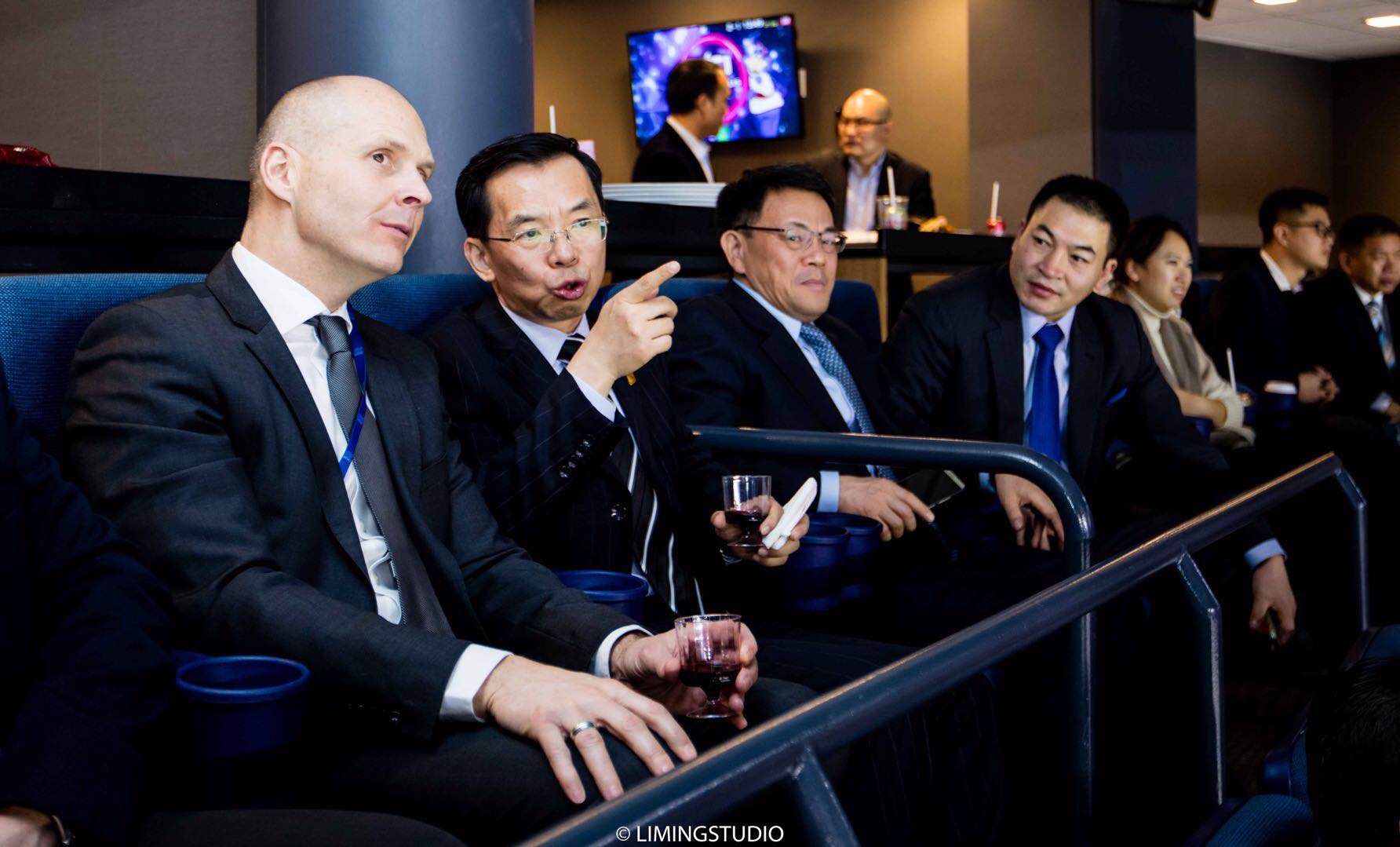 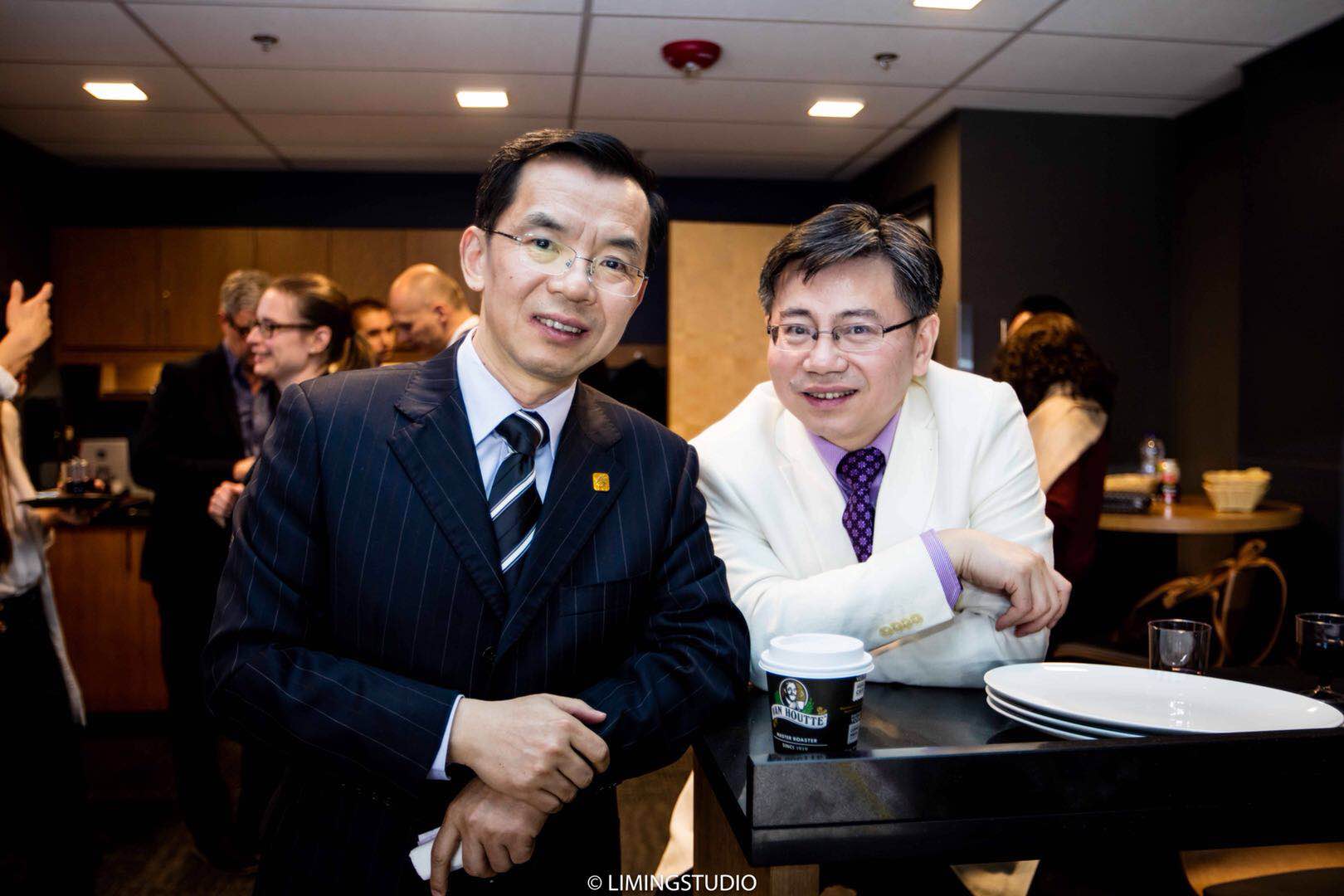 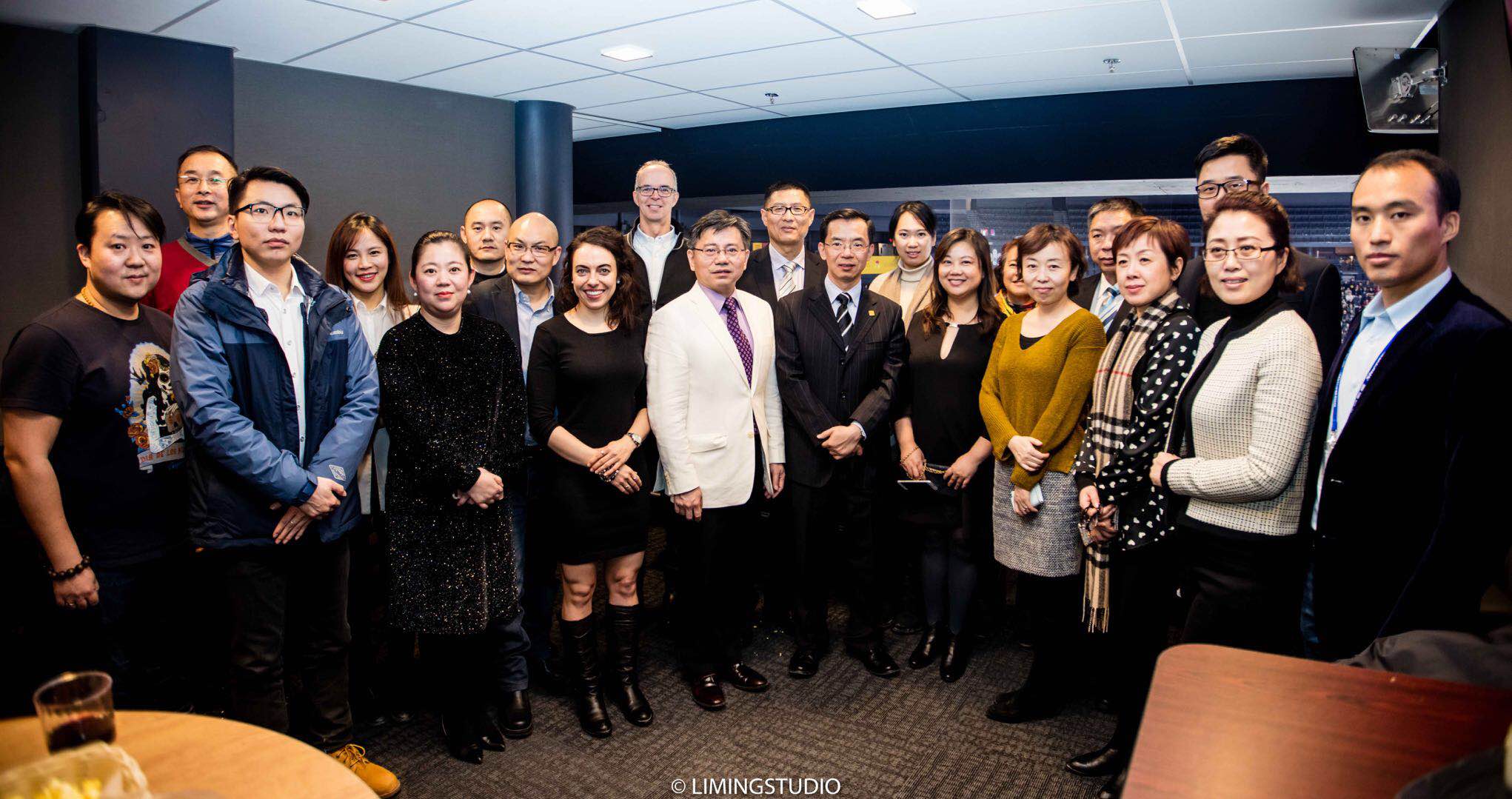 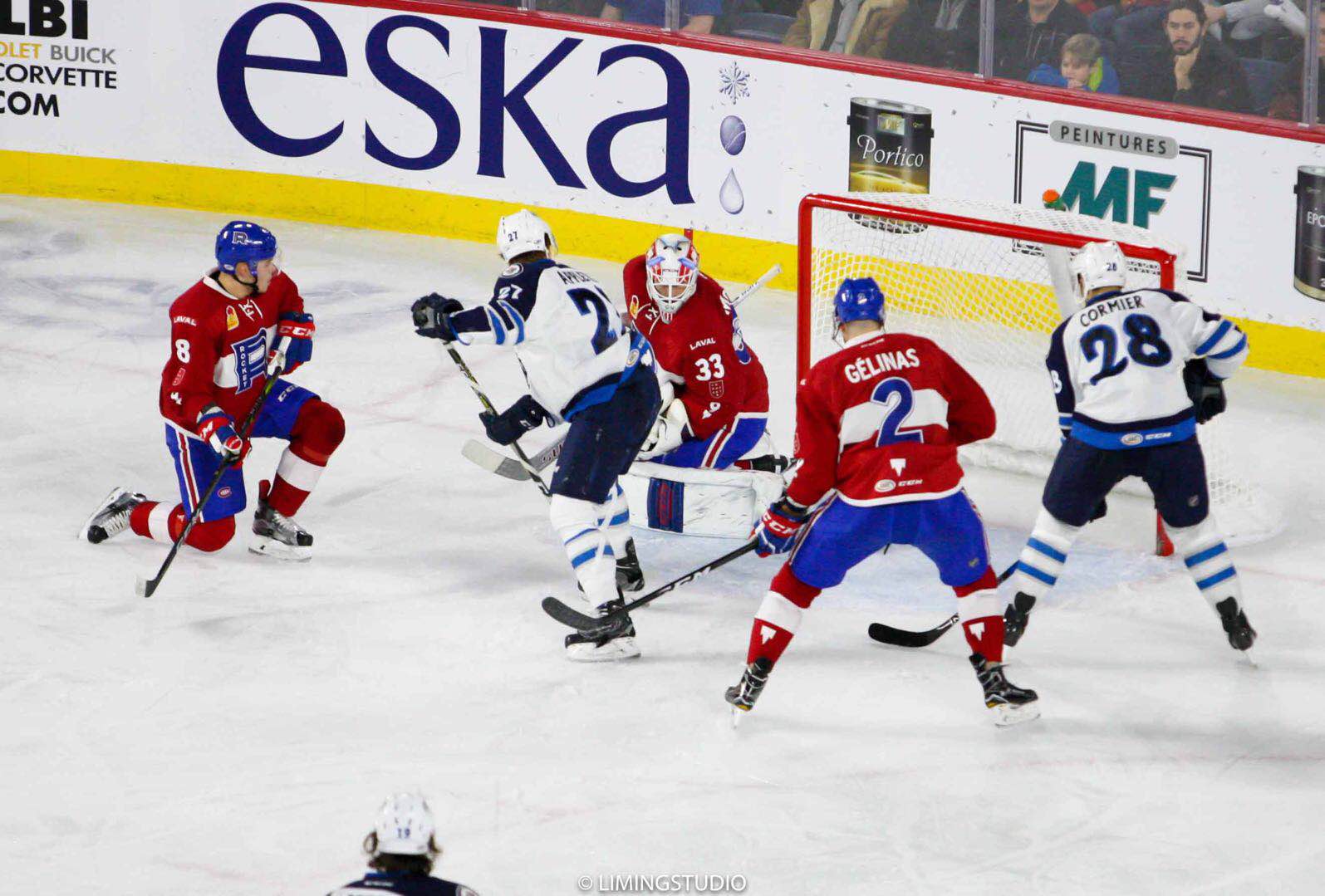