Home / News / CCEC Sets Up a Number of Pragmatic Exchanges

CCEC Sets Up a Number of Pragmatic Exchanges

China News Agency, Montreal, June (reporter Yu Ruidong) – Canadian Chinese entrepreneurs Council (CCEC) local time on June 2nd evening in Montreal to set up a reception 3. The head of the organization said that efforts will be made to build an effective exchange platform for economic and trade cooperation between China and canada. At the reception of the Chinese embassy minister counsellor counsellor Xia Xiang said that in recent years, the Canadian public awareness of and economic cooperation and recognition on the increase, but the Canadian public understanding of Chinese is still relatively insufficient. He believes that the establishment of CCEC will play an active role in enhancing exchanges between the two peoples, between enterprises, communication and cognition, promoting bilateral economic and trade relations, and strengthening bilateral cooperation in various fields. Peng Jingtao, Consul General of the Chinese Consulate General in Montreal, said that China Canada relations have opened a new "golden age", and both sides have a strong will and great potential for deepening cooperation. The establishment of CCEC has "time, climate, place and people", both opportunities and responsibilities. He looked forward to the entrepreneurs will flow, not to live up to the mission entrusted by the times. Canadian Chinese Senator Victor Oh said that the bilateral relations between China and Canada have made great progress recently, bringing tangible benefits to the two peoples. I hope that the Council will pave the way for economic and cultural exchanges between the two countries and contribute to the common prosperity of both countries. At present, in the tourism Summit Forum is stepping up preparations for CCEC will be held in Montreal in October this year, plans next year "China thousand tour of Canada, Canada thousand China Tour", "add ice Carnival" and a number of exchange activities, held on 2018 in the business planning and investment forum. CCEC, director of the Canadian well-known Chinese entrepreneurs, Wang Hengbao said, the Council will be through the high level of business and social activities, and actively participate in the cooperation in economic and trade cooperation and the development of Chinese enterprises, enhance mutual understanding and cognition in both industry and society, expand and improve the influence and the right to speak in Chinese enterprises and the Chinese community in the local mainstream society. CCEC, a non-profit nongovernmental organization based in Quebec, Montreal, Canada, was created in February this year. The members of the main people living in Canada Chinese elite entrepreneurs, there are currently 30 founding members. 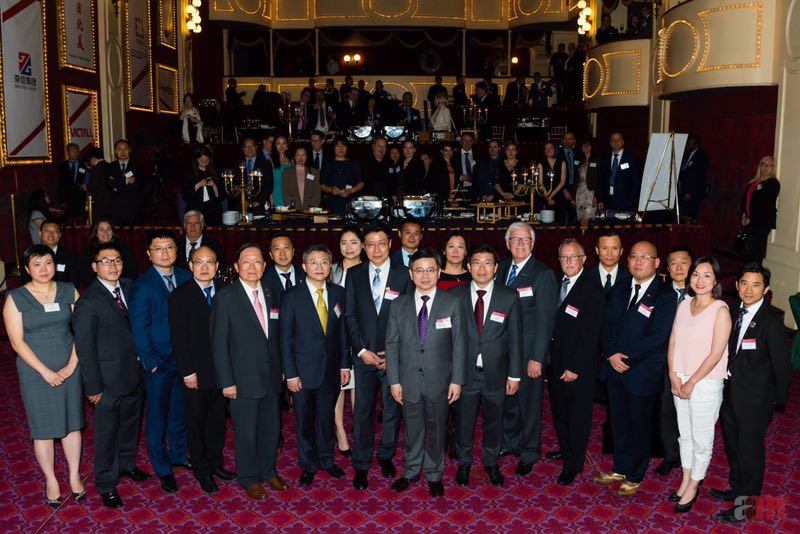 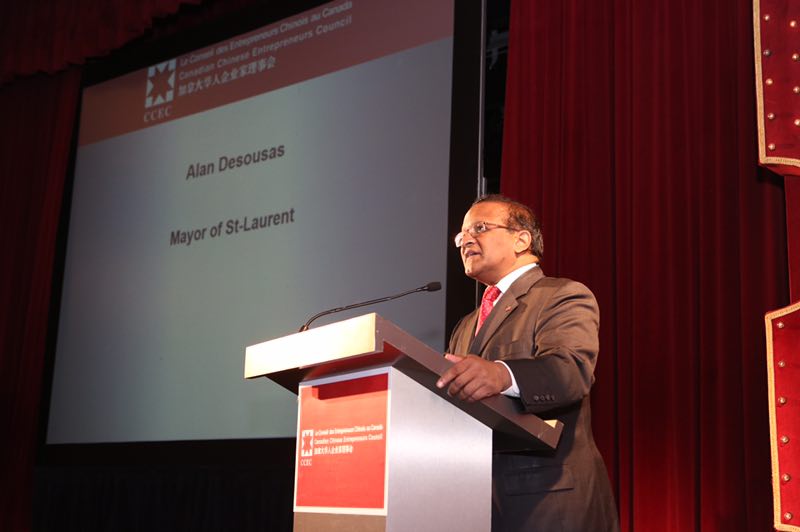 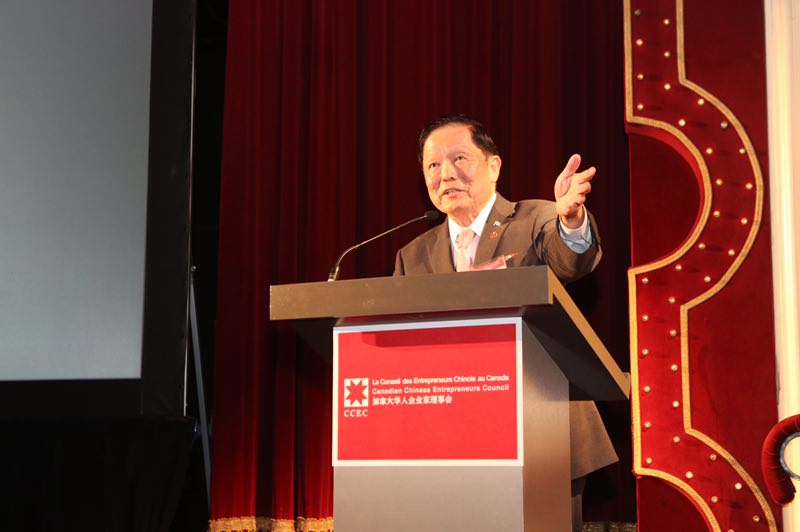 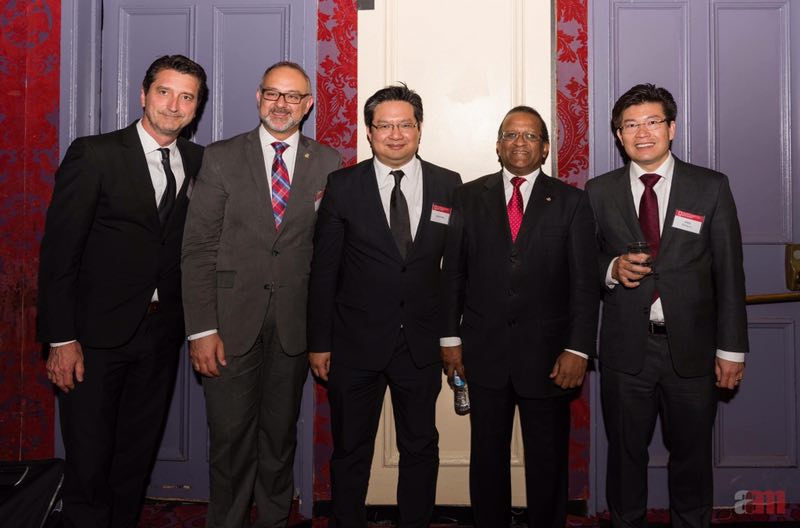