Chen Xueming said that during the three weeks from April 18 to the present, the Science Popularization Festival has brought us four wonderful speeches and two vivid public activities, allowing us to feel the charm of science and technology, the value of humanity and the vitality and pursuit from Canadian Chinese community even under various pressures. Science is all around us. The hopes, needs, attempts and efforts of each of us will converge into a force for science and society to move forward and strive to be better. We hope that great events like this could happpen more often, so that we can break through the limitations of the pandemic, broaden our horizons and ideas, stimulate enthusiasm, and use vigorous positive energy to overcome difficulties and open up a new broad world. The consulate general will also work hard to provide better support and help the Canadian Chinese community, learn and make progress together.

Chen Xueming also extended holiday greetings to the Chinese mothers in the consular district on the occasion of International Mother's Day on May 9th. 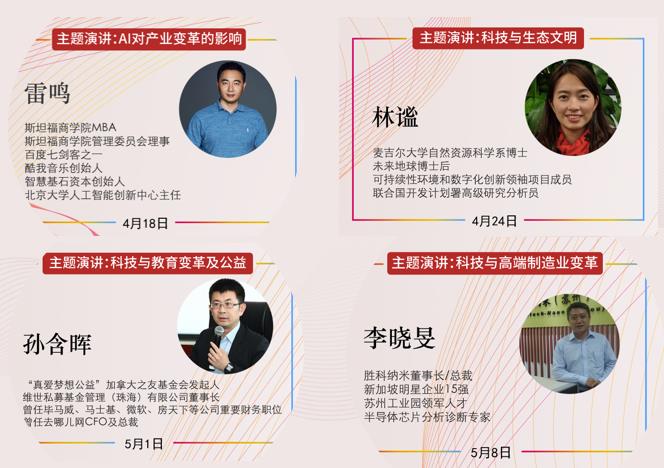 The Festival was co-hosted by the Montreal Branch of the Peking University Alumni Association and the Canadian Chinese Entrepreneurs Council. Under the theme of "Integrating Technology into a Better Life", 4 high-level workshops featureing "AI's Impact on Industrial Revolution", "Technology and Ecological Civilization" , "Technology and Education Reform and Public Welfare" and "Technology and High-end Manufacturing Reform" took place. 2 Public events--"Hundred People and Hundred Characters" ( AI to Learn Chinese) and "International Students Speech" were held. Nearly 10,000 people from Canadian Chinese community, from all walks of life including business, students, Chinese schools, media, etc.

"Employment and Internship" seminar had a great success